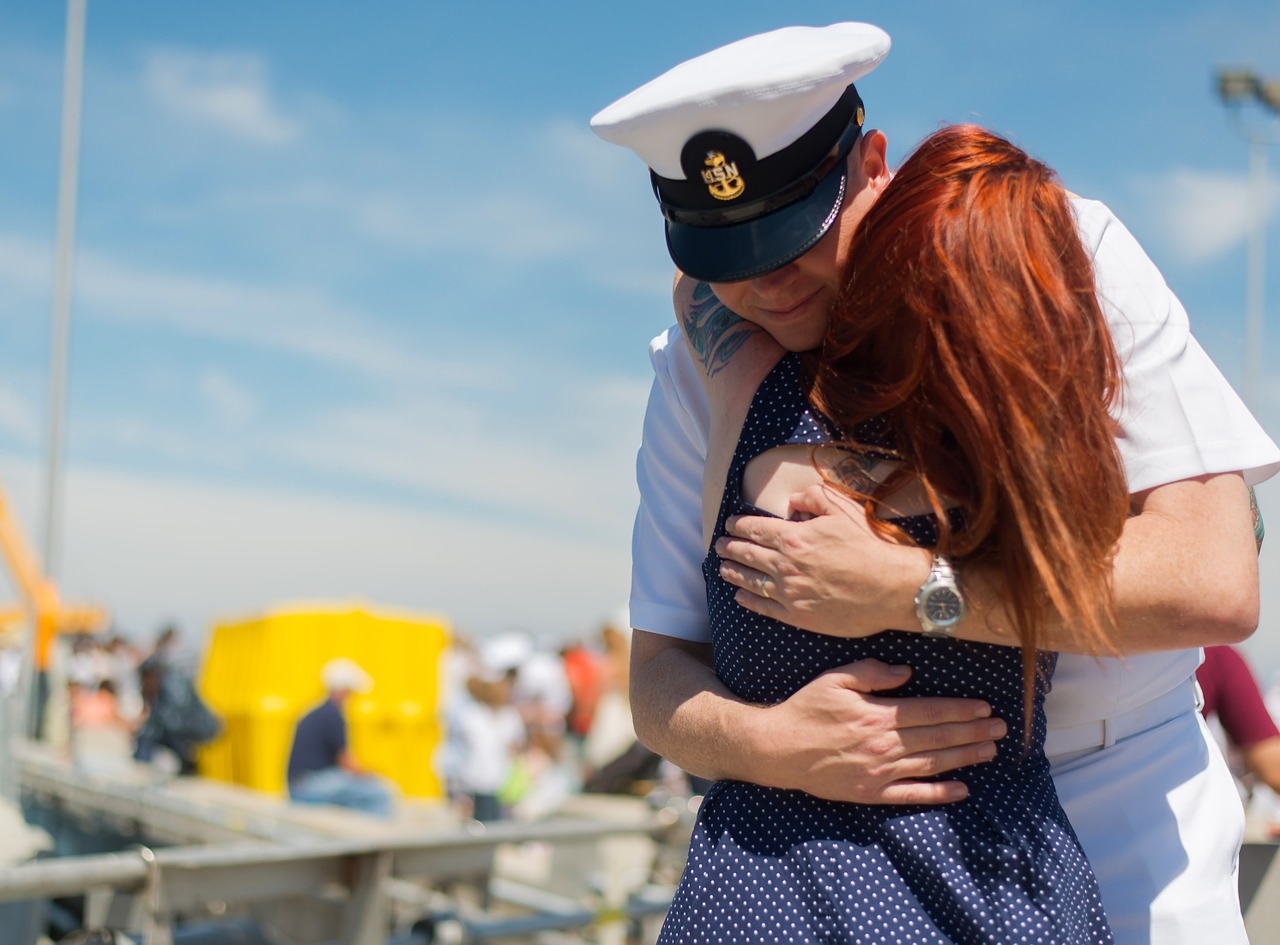 Memories of wartime are challenging to let go of. Many veterans from wartimes have gone on to live happy, fulfilling lives. However, we often see these aging veterans delve back into depression and uneasiness. Most of these veterans suffer from Post-Traumatic Stress Disorder (PTSD) and require PTSD treatment.

Sometimes veterans do not show any signs of PTSD till late in their lives. A sudden trigger could unplug their minds, and they might go back to all the sufferings of war.

What Triggers PTSD In Aging Veterans?

In aging veterans, PTSD can be triggered by anything. As people age, they lose more loved ones to death. So the death of a close friend or spouse could be a trigger that could make them think about wartime suffering.

People often drown their PTSD with the help of substances such as alcohol. If a person suddenly stops taking that substance, they could find their memories returning to wartime since the substance that held them together was no longer present.

News of war can also trigger PTSD in veterans. If there is news about war on the television or they come across a documentary that relays their experience, it might trigger their PTSD.

It is easy for PTSD to be triggered in aged people because they are more sensitive to situations.

Does PTSD Worsen With Age?

Yes, PTSD does worsen with age, which is why there are quite a few veterans who have had manageable symptoms of PTSD their entire lives, but after a specific age the symptoms become progressively worse and might require more medical intervention.

One of the reasons why PTSD increases as veterans age is that they retire. After retirement, people do not have as many distractions as they do while working. This is why they have more time to think, and thoughts about the past may creep upon them.

Another reason is ailing health. As people grow older, they get more illnesses, and their previous health conditions also aggravate. They realize that they are not as physically strong as before, and any thoughts of war could make them think they will not be able to serve anymore. These thoughts can be depressing for the veteran, who might start showing signs and symptoms of PTSD.

There are many symptoms of PTSD that vary depending on the degree of the condition. The most common symptoms include:

How Can Aging Veterans Fight PTSD?

There is always hope for anyone who has PTSD. War veterans who display symptoms many years after the war has ended should be enrolled in a PTSD treatment program. Pompano Beach has excellent programs for aging veterans where they can find support.

Other than that, aging veterans might also benefit from joining a support group. Having friends with similar experiences can help the veterans find solace. They can build a community around people they are comfortable with.

It is also important for people with PTSD to share their trauma with their loved ones. They can offer support and help them get through these trying times. 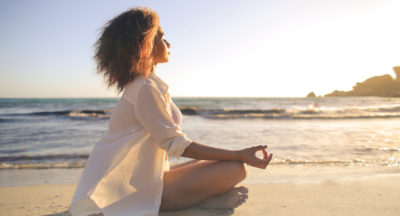 The symptoms of post-traumatic stress disorder (PTSD) can be debilitating.... 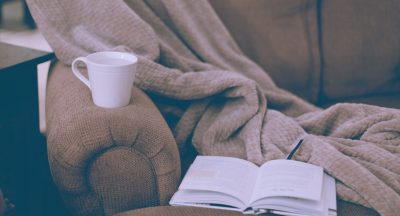 3 Self Care Activities to Pair with Therapy

There is no real cure for depression. However, various treatments, activities,... 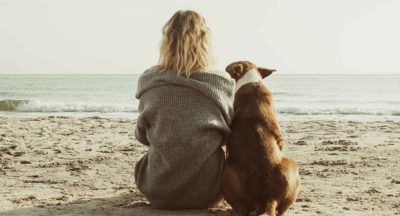 The PTSD and Addiction Connection

Our surroundings are in constant flux.    We must confront... 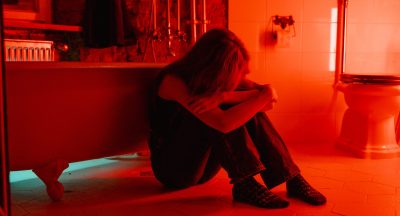 Will PTSD Become More Prevalent In Children After COVID-19?