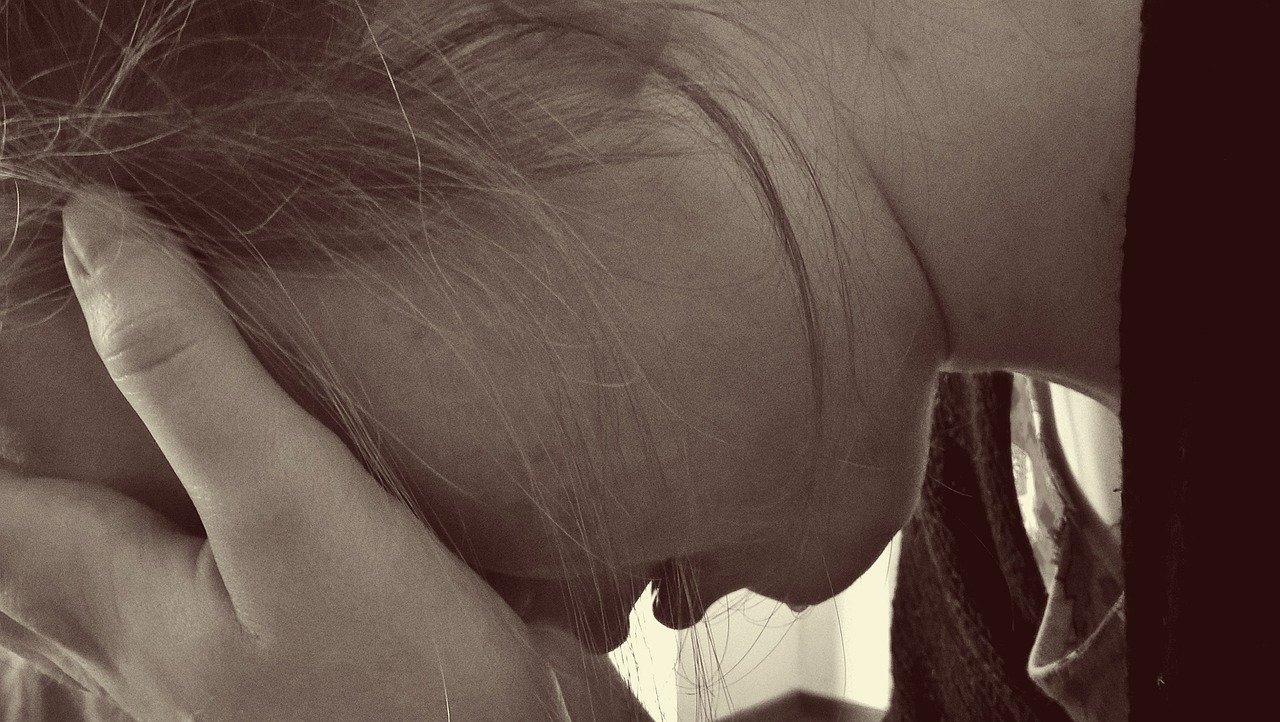 Welcome to the topic, “Long-term Effects of Bipolar Disorder”.

Bipolar disorder is a brain illness that brings changes in energy, a person’s mood, and the ability to function properly. People with bipolar disorder face intense emotional conditions that typically occur during different periods of one or more days to weeks, called mood episodes.

Research indicates bipolar disorder may damage your brain over time. Professionals think it’s because you gradually lose amino acids. They help in the building of the proteins that make up the protective lining around your neurons.

With the passage of time this disorder may affect:

The frontal lobe of the brain also might not work. That’s the area of your brain that helps in remembering words and making decisions.

Some of the medicines used for the treatment of bipolar disorder can change how the body of patient functions the longer you use them.

It is a mood stabilizer that may cause problems with certain body organs. 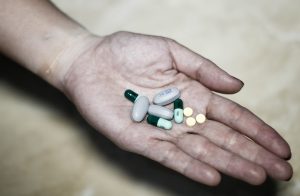 It can damage your kidneys resulting in a type of diabetes called nephrogenic diabetes insipidus. Your kidneys fail to control the fluid balance due to the lack of responsiveness of hormones. Its symptoms include feeling more thirsty all the time and peeing a lot.

Your thyroids don’t make enough hormones the condition is called hypothyroidism. This condition can lead to:

When your parathyroid glands can’t manage the level of calcium it results from hyperparathyroidism. It’s a less common long-term effect, but it can result in:

Young girls are more at risk. If your doctor recommends you lithium he will test from time to time whether it is working right or not.

If your mania and depression are not under-control you might also take an antipsychotic along with mood stabilizers. Over time, antipsychotics can increase the risk for:

Some individuals with this disorder may think of suicide.

Read out these warning signs and take them for immediate treatment: 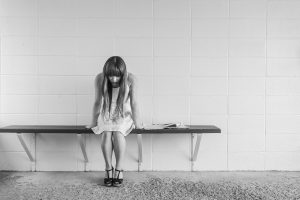 What Happens Without Treatment?

If you leave bipolar disorder untreated its symptoms will become worse. Your mania episodes and depression tend to last for longer times and happen more frequently, especially with increasing age.

You may think of suicide a lot. If you’re having thoughts of death, contact Sands Treatment Center. 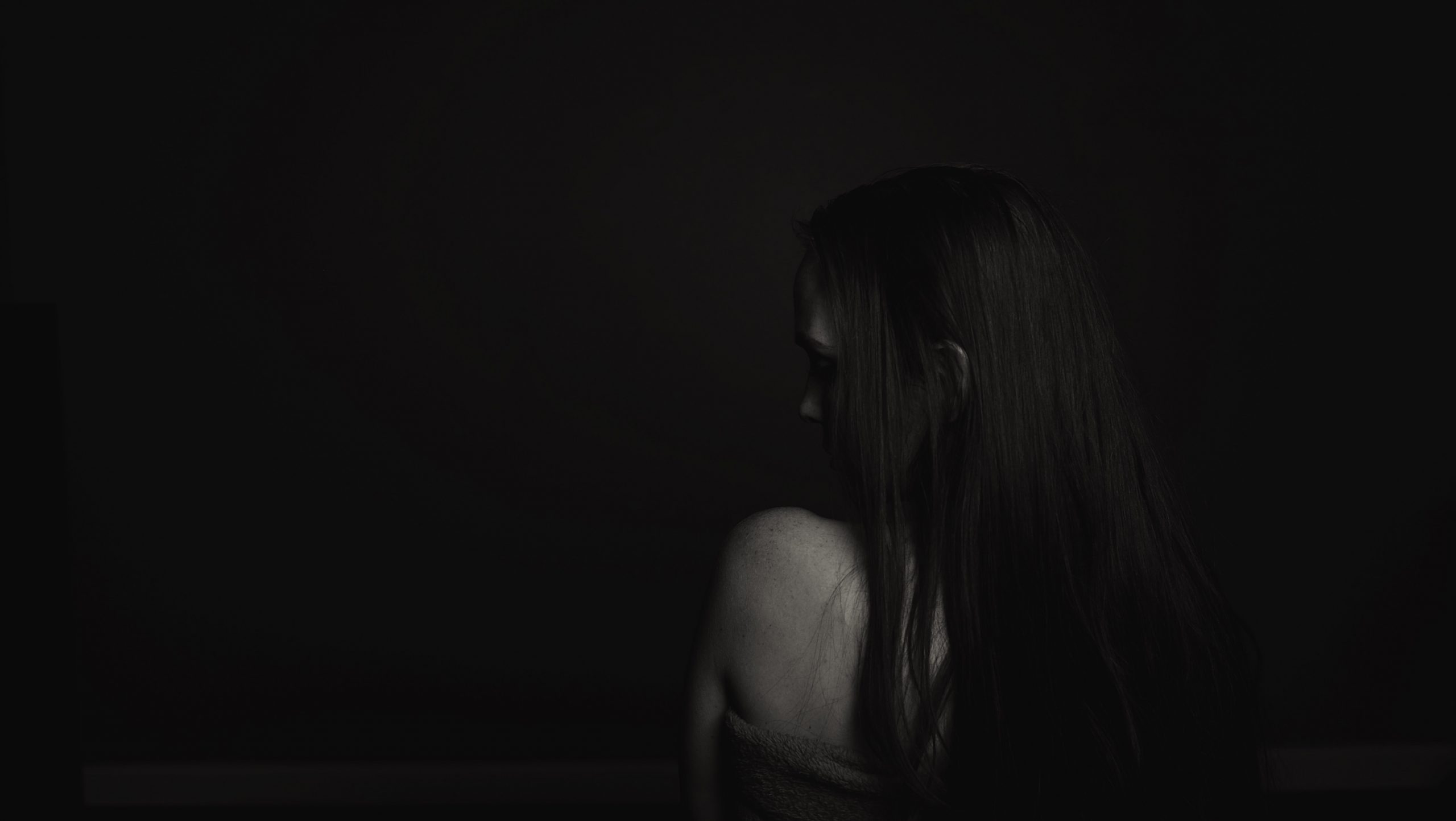 Welcome to the topic, “5 delicate signs of bipolar disorder”.

Bipolar disorder is a psychiatric disorder that affects the nervous system and the functioning of the affected individual adversely. This is a disorder in which the patient goes through fits of mania followed by fits of depression and extreme mood swings. Treatment of bipolar disease is a matter of identifying the signs and carrying out an appropriate diagnosis to comprehend the extreme mood swings and emotions that a patient may go through.

Read on to know the 5 delicate signs of bipolar disorder.

This is one of the top signs of bipolar disorder. While most people go through mood swings in a certain form or at some time or the other, individuals who are suffering from this disorder will show extreme mood swings and emotions in a matter of days and weeks. This occurs due to the hormonal changes in the brain of the affected individual.

Also, while normal people retain their basic nature through their mood swings, individuals suffering from bipolar disorder will not have any fixed persona apart from the one dictated by the swings of mood. Extreme mood swings and the frequency of the same are one of the key symptoms of this disorder.

Extreme mania or happiness followed by the sudden desire to do a lot of things at one time is one of the extreme moods that may be seen in such individuals. They will abruptly have a lot of energy and enthusiasm. Most of them will unexpectedly show a hyperactive side that may not have been seen for weeks at a time. 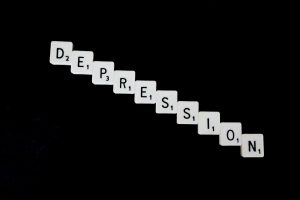 This mania phase is one where nothing will faze the affected individual and he will show an irrationally high sense of positivism nearby on hazardous behavior like taking gambles and risks which may also have serious physical dangers.

The depressive phase is the other side of the maniac phase. Most individuals suffering from this disorder will also show a side of helplessness and hopelessness for weeks and months before the mania grows in again.

This depression phase is one where all will appear bleak and it will become hard to persuade the patient into exiting his or her room, or even to have a usual conversation with other individuals. During this phase, the affected individual will tend to escape through social scenes and have very little to do with their friends and family.

When a person is fluctuating between such extremes with no neutral phase, there are many other roles that will take a beating. The concentration and memory of the patient will collapse and there will be a severe decline in their perception as well. 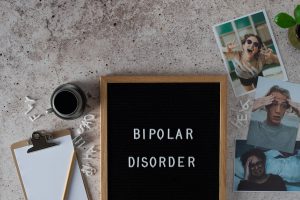 During the depression phase, one must be cautious to remove all kinds of sharp objects, sleeping pills, medicines, and even guns from the vicinity of the individual as they will be silently engrossed with death and thoughts of suicide. This is one of the main signs which will also require to be undertaken to carry out treatment for bipolar disorder and depression that stalks from the same.