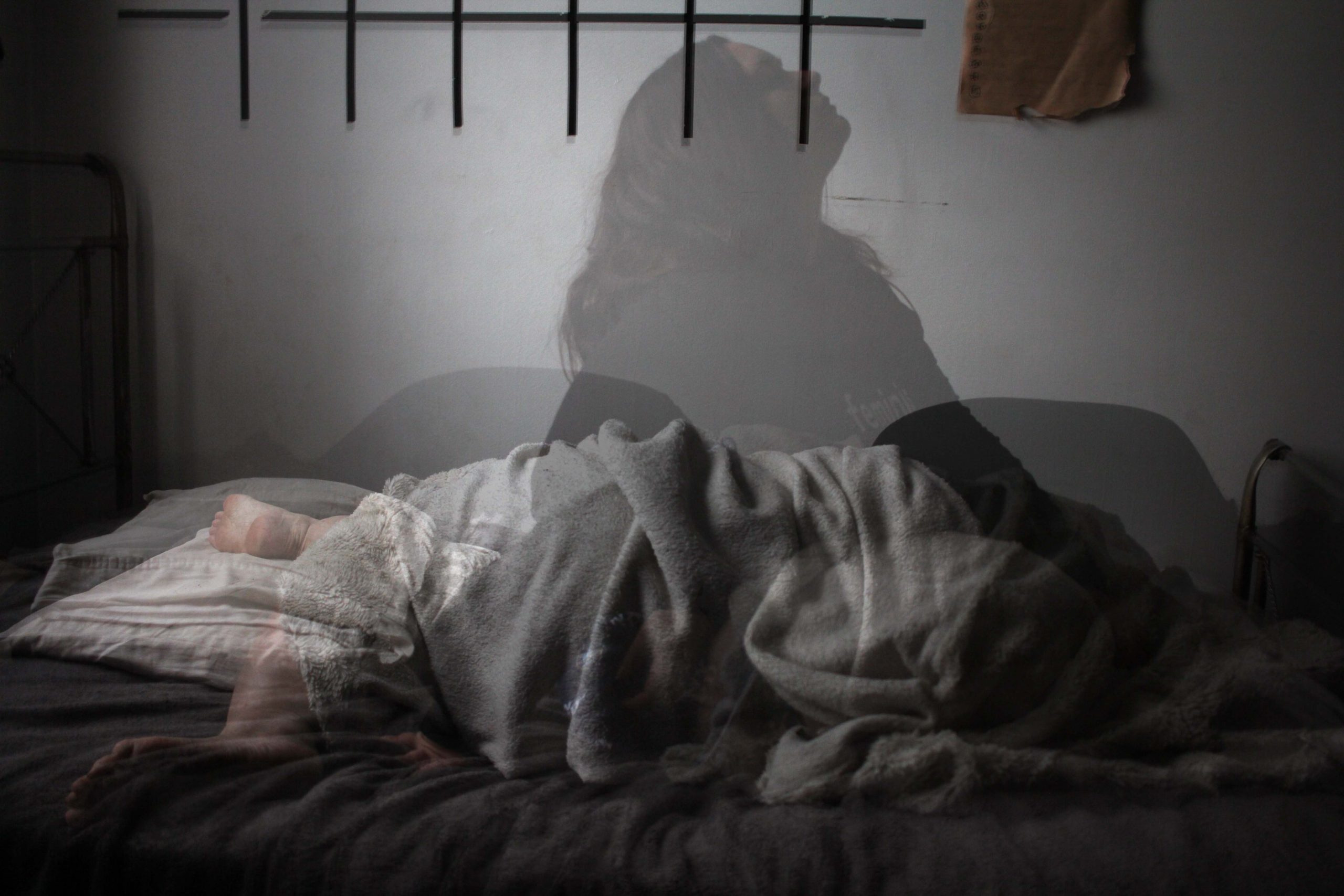 Although the specific causes of mental illnesses are not known, it is becoming clear over research that many of these illnesses are caused by a combination of psychological, biological, and environmental factors.

Some mental illnesses are associated with abnormal functioning of nerve cell pathways or circuits that connect specific brain regions. Nerve cells within the brain pathways converse through chemicals called neurotransmitters. “Tweaking” these chemicals — through psychotherapy, medicines, or other medical procedures — can help pathways run more proficiently. In addition, weakness or injuries to certain regions of the brain have also been associated with some mental conditions.

Some other biological factors that contribute to these illnesses are the following:

Psychological factors behind the development of mental illnesses include:

Some stressors can prompt an illness in an individual who is susceptible to any mental illness. These stressors include: 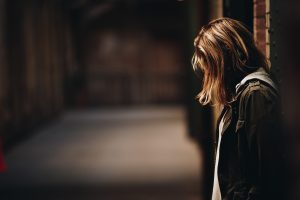 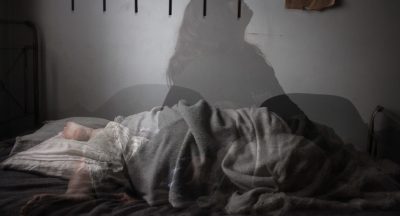 Although the specific causes of mental illnesses are not known, it is becoming... 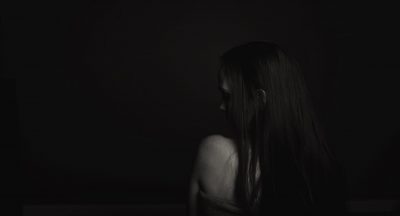 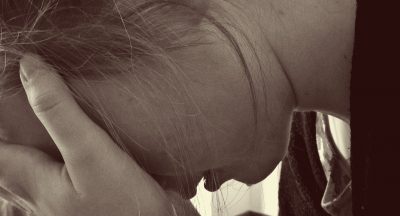 Welcome to the topic, "Long-term Effects of Bipolar Disorder". Bipolar...